Do what you do best and outsource the rest!

Global Warming: What Prevents to Slow It? 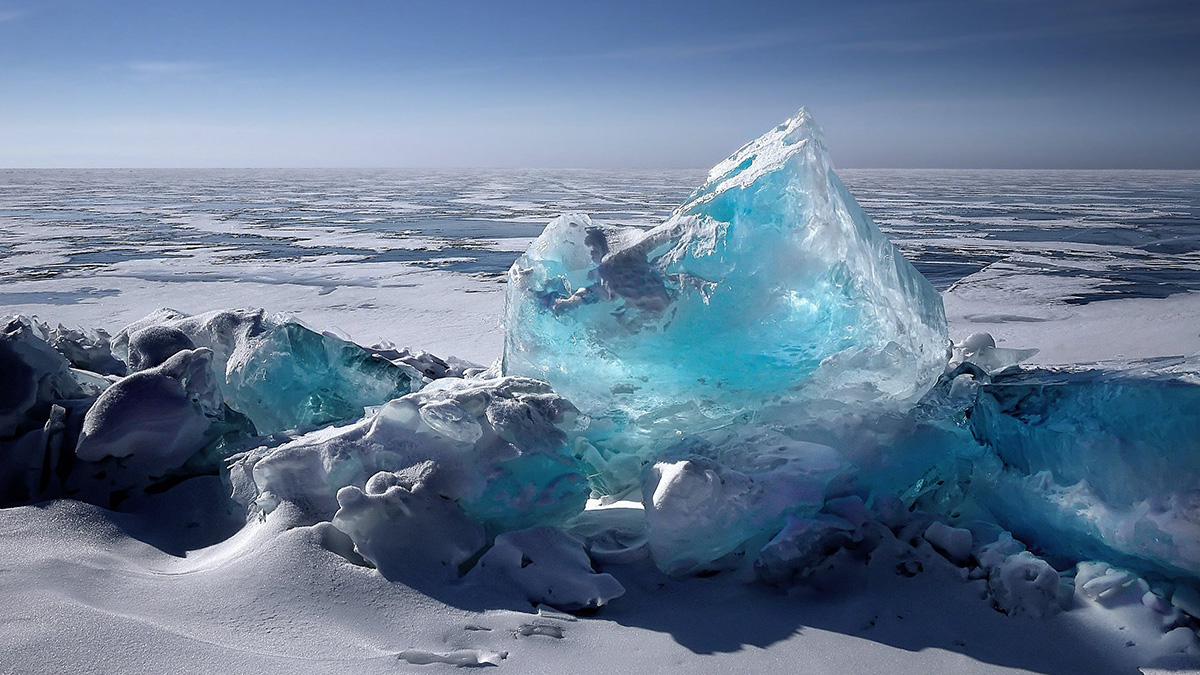 Are the effects of global warming really that bad?

Just look at these facts: 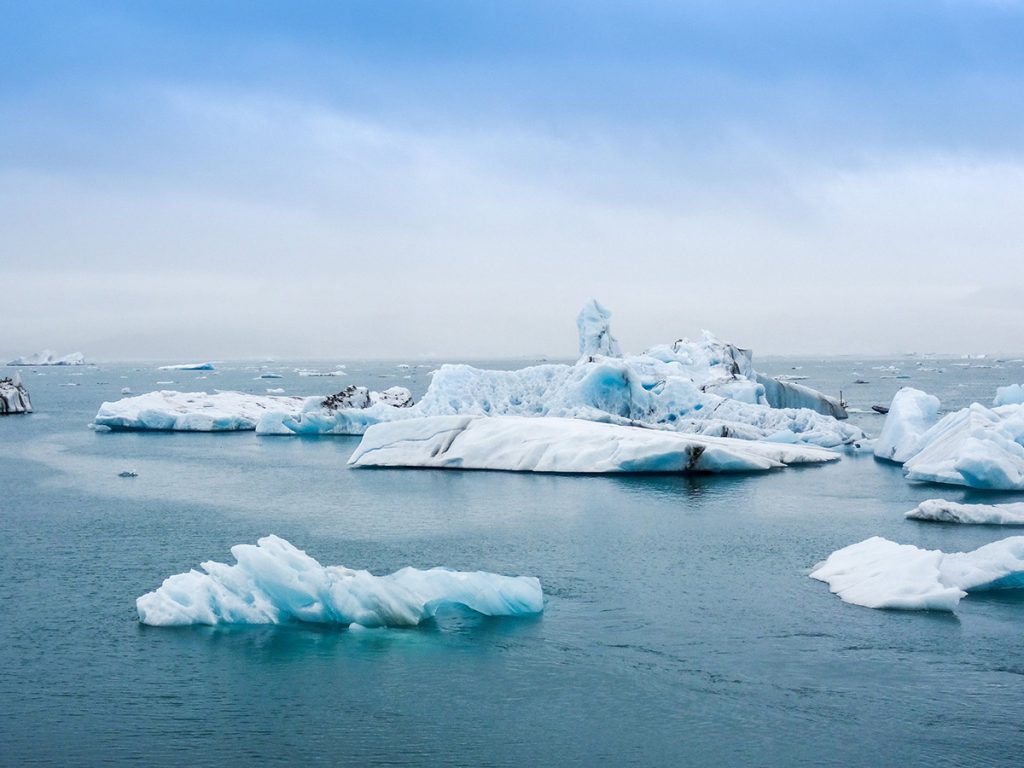 The warming of the Earth and the consequent climatic changes affect all of us. Declining water supplies, health impacts, increased heat, reduced agricultural yields are caused by the climate destabilization. It becomes a serious concern at the top level of national governments, and only cooperation could help to address these issues more effectively. The UNFCCC secretariat (UN Climate Change) is such an international entity that aims to countervail the threats of climate change *.

Looking at the pretty impressive list of the COP26 participants you catch yourself thinking why all these influential and powerful people and entities cannot all together manage this issue. What prevents them from developing and implementing the measures against these dangerous climate changes caused by people’s activities? Why do they visit all these meetings every year but the global menace is still out there and still calls for global action?

The main problem is that some major industries traditionally contribute to global warming. This is particularly true for the power industry as many types of energy are the main suppliers of greenhouse gases. Fossil fuel (oil, wood, or coal) produces carbon dioxide when burning. Burning fossil fuel is responsible for over 36 billion extra tons of CO2 per year being released into the atmosphere.

The global economy performs that way that it cannot do without energy. It is used at any stage of production and it is impossible just to stop using it. 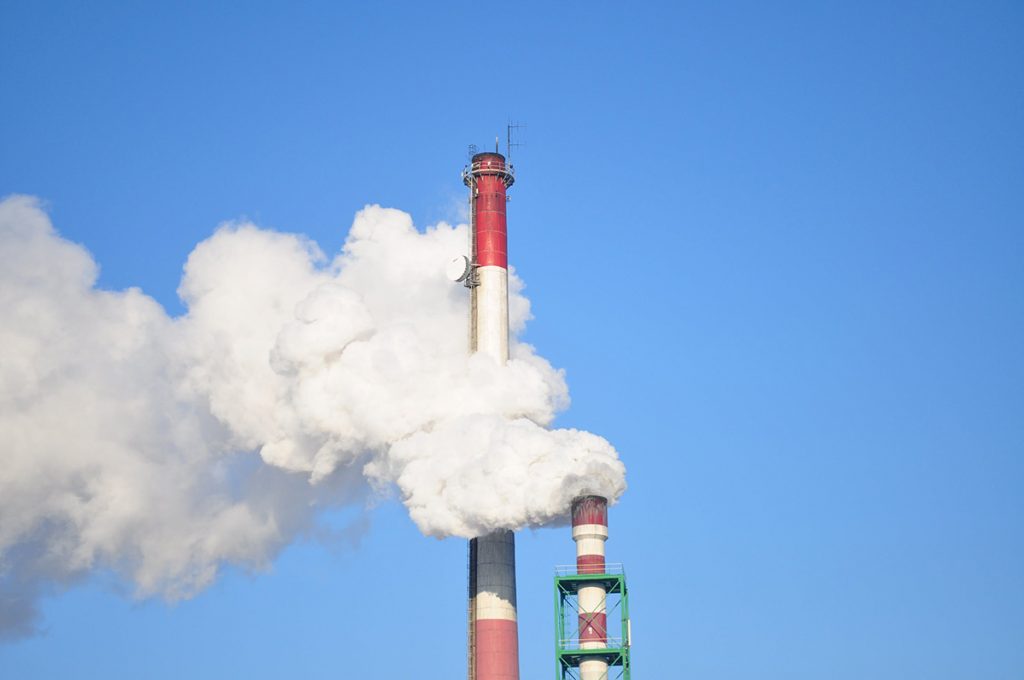 Everybody Can Make Their Contribution to the Global Struggle

Google, Amazon, Ikea, Apple and Nestle are among those failing to change quickly enough, the study alleges. But it is quite possible that they’ll eventually cant up this global trend for confront the climate changes.

Are the Effects of Global Warming Really That Bad?

Yes. So all these global players who take part in all these conferences on the global warming threats should do all within their means and influence to avoid the problem that threatens the well-being of billions of people. This doesn’t mean that they will decide on which gas or energy companies are going bust. This means popularization of energy sources that do not produce carbon dioxide like solar power or wind power and larger investments into the research and development. 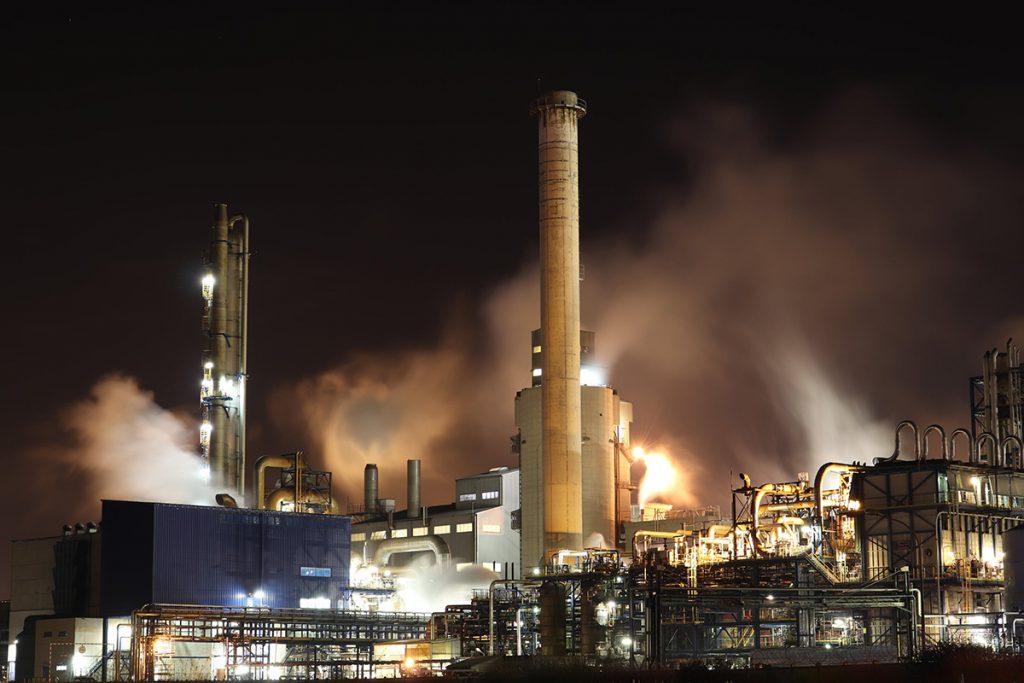 Actually, the introduction of renewable sources of energy will reduce not only the negative impact but also reduce the national dependence on the oil price and supply from other countries. In this case the price would be more predictable and the country could ensure energy security through clean technologies.

Another approach to this problem involves installation of smoke filters in the factories and plants, and more active use of various reusable plastics in everyday activities. Starbucks is a good example with their multiple-use plastic cups that have become rather popular among the devotees of this multinational chain.

WELL PACK supports the sustainable way of running business and is always looking for new methods that can help to protect the atmosphere from pollution. Washing of reusable plastic packaging is one of our main business lines and we are glad to say that washing also takes less energy and water than production of new crates. 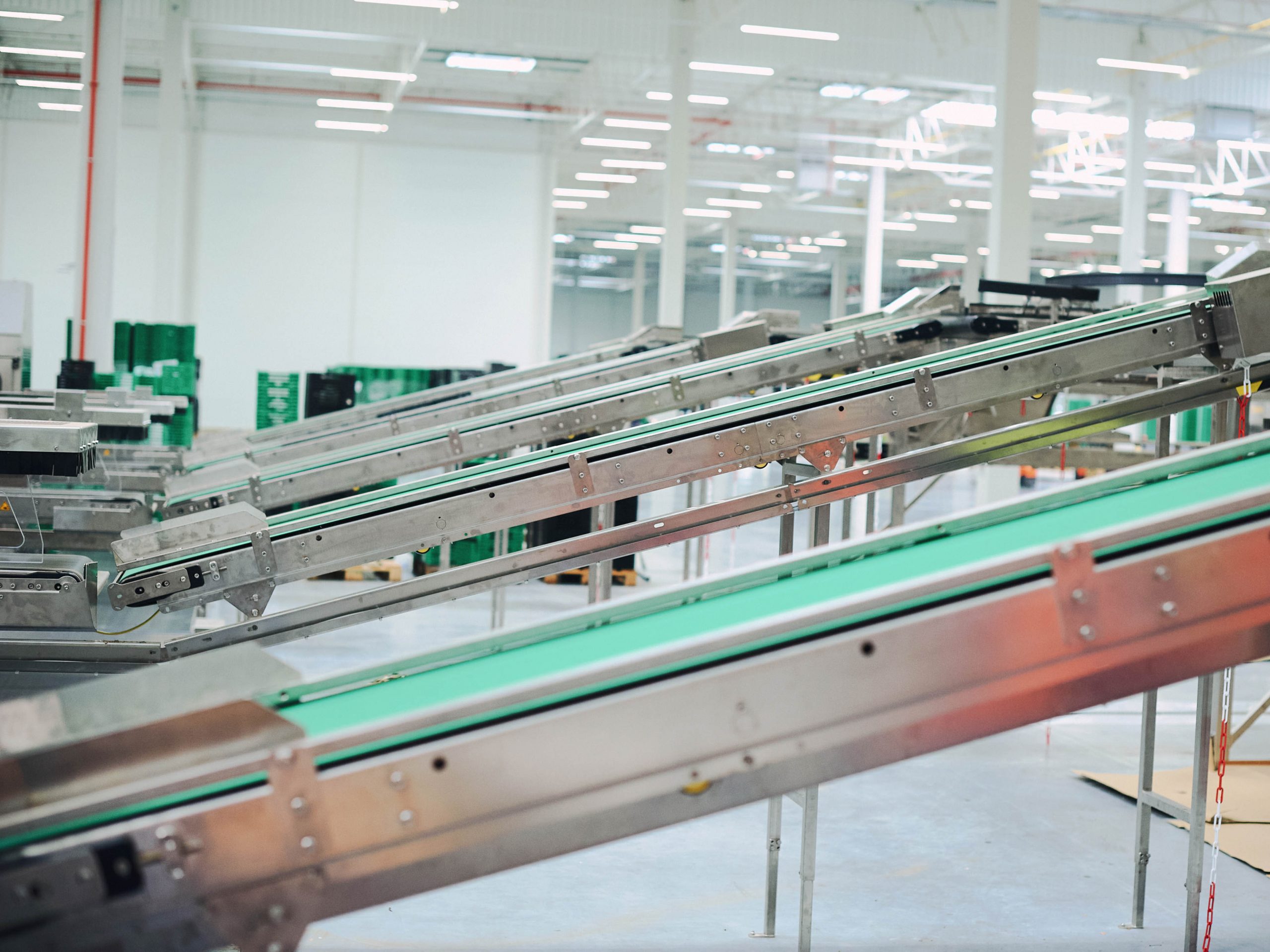 Only drinkable water is used as washed returnable crates are often used to transport food. On the other hand, all wastewater is already filtered and treated according to the strict standards set by the national legislation of the countries where WELL PACK operates. Currently, the company is working on developing systems and technologies that will bring it back to a drinkable condition.
“It’s not a cheap affair, but investing in the environment is worth it,” says Jaromír Opatrný.

For nearly three decades the UNFCCC parties meet annually to discuss pressing climate issues and this event is one of the biggest in this sphere.

This time the key goals were to adopt and implement the measures to enable the world as a whole to reach net-zero. This means the balance between the volumes of greenhouse gas produced and its volumes removed from the atmosphere. 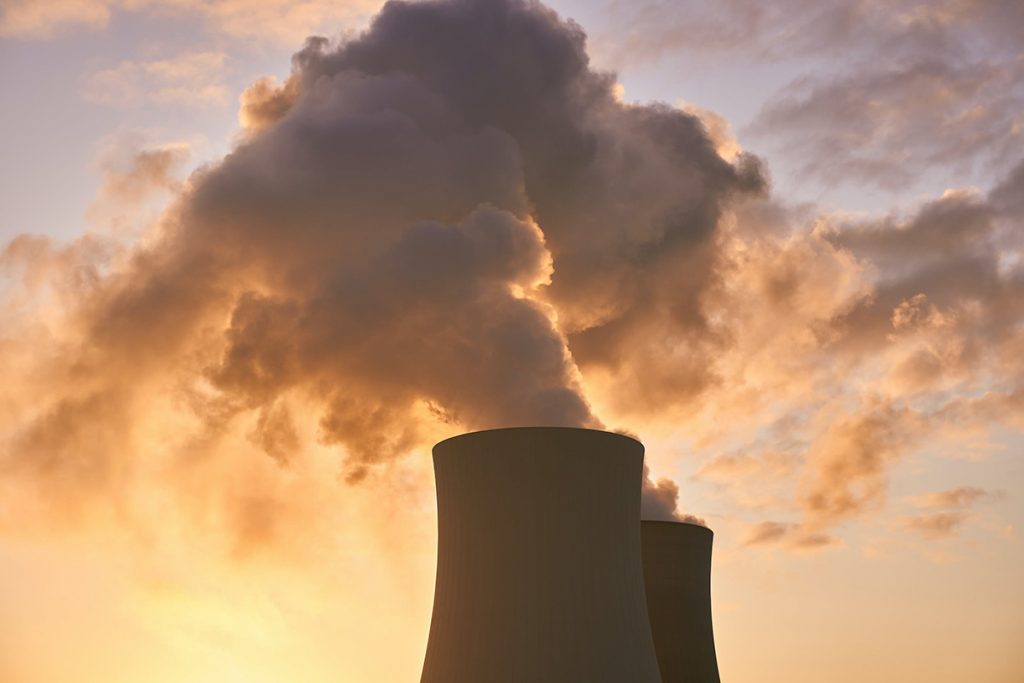 COP26 has resulted in various international commitments to numerous mitigation and conservation efforts, and a new deal known as a Glasgow Climate Pact, aimed at staving off dangerous climate change, was signed by the parties present.

So, you can see that global warming is a highly complex issue and this means an intense interest of the top authorities, scientists, businessmen, and other influential people and entities.

The COP26 Climate Summit (this means that it was conducted for the 26th time) took place in Glasgow, from 31 October till 12 November 2021. It attracted the representatives of the highest levels of national governments who want to ensure the common understanding of the problem. It was especially important as the previous meeting expected in November 2020 was rescheduled because of the COVID-19 pandemic. So the participants had much enough to discuss, to explain, and to debate.

Well, the problem is serious but don’t think that you personally can do nothing to try to overcome it. 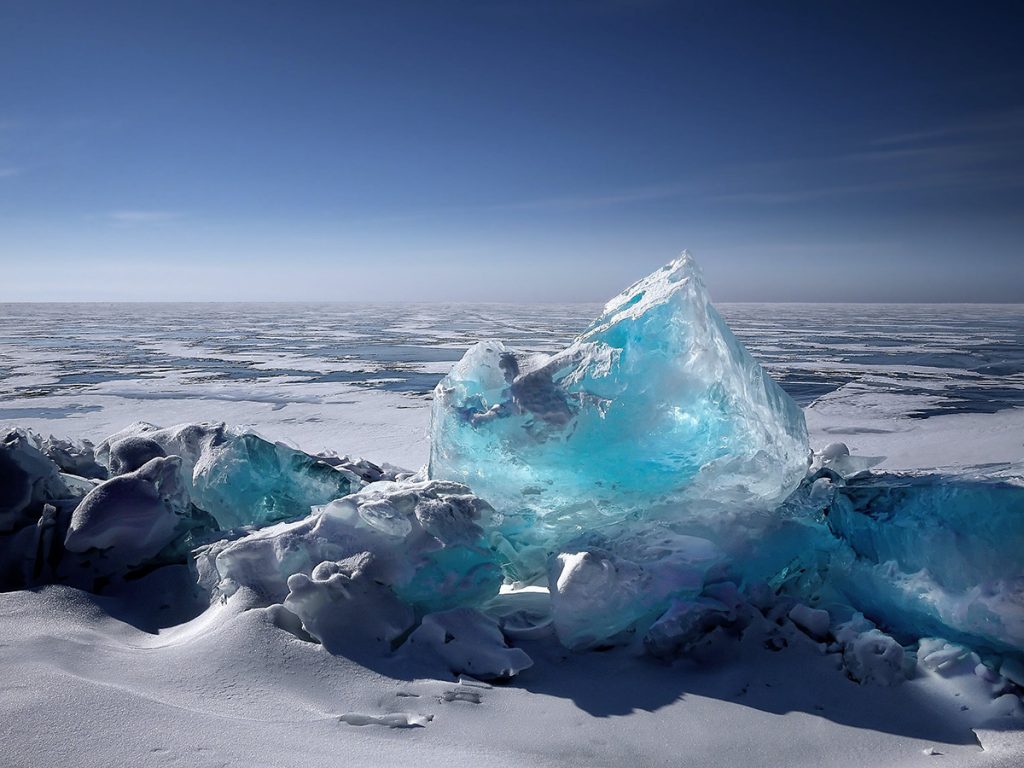 * UNFCCC means United Nations Framework Convention on Climate Change. Over 190 countries including advanced industrial ones have signed this convention to develop common principles and promote common activities on reduction of the dangerous human interference with the climate system. UNFCCC is the parent treaty of the 2015 Paris Agreement and 1997 Kyoto Protocol that are both also dedicated to the same purposes.

We use cookies on our website to give you the most relevant experience by remembering your preferences and repeat visits. By clicking “Accept”, you consent to the use of ALL the cookies.
Cookie settingsACCEPT

This website uses cookies to improve your experience while you navigate through the website. Out of these, the cookies that are categorized as necessary are stored on your browser as they are essential for the working of basic functionalities of the website. We also use third-party cookies that help us analyze and understand how you use this website. These cookies will be stored in your browser only with your consent. You also have the option to opt-out of these cookies. But opting out of some of these cookies may affect your browsing experience.
Necessary Always Enabled
Necessary cookies are absolutely essential for the website to function properly. These cookies ensure basic functionalities and security features of the website, anonymously.
Functional
Functional cookies help to perform certain functionalities like sharing the content of the website on social media platforms, collect feedbacks, and other third-party features.
Performance
Performance cookies are used to understand and analyze the key performance indexes of the website which helps in delivering a better user experience for the visitors.
Analytics
Analytical cookies are used to understand how visitors interact with the website. These cookies help provide information on metrics the number of visitors, bounce rate, traffic source, etc.
Advertisement
Advertisement cookies are used to provide visitors with relevant ads and marketing campaigns. These cookies track visitors across websites and collect information to provide customized ads.
Others
Other uncategorized cookies are those that are being analyzed and have not been classified into a category as yet.
SAVE & ACCEPT