Do what you do best and outsource the rest!

How the War in Ukraine Transforms European Logistics and Affects Prices

The European logistics hadn’t still got over the impacts of the Covid-19 when it was stricken by the other disaster. This is the war in Ukraine and sanctions imposed on Russia that have a great effect on the entire set of global business processes as both countries are tightly integrated into the world’s economy.

The sanctions imposed on Russia were aimed to punish this country for the invasion of Ukraine. These sanctions include financial, trade, aircraft, shipping, and immigration spheres. They were designed against the Russia’s invasion to Ukraine and aimed to stop the war.

Here is the list of the countries that have imposed sanctions against Russia, April 2022: 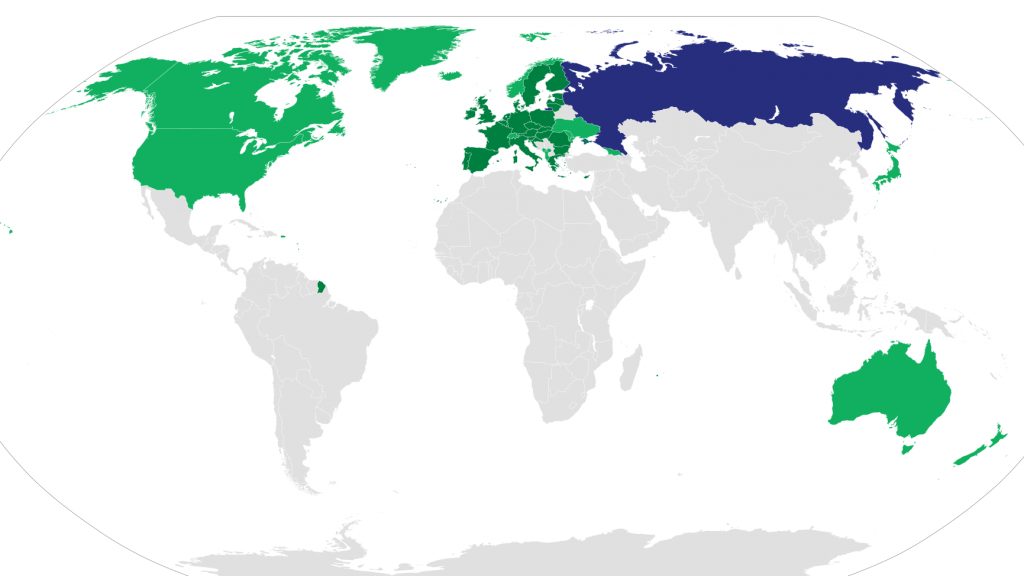 Around 500 businesses declared their decision to cut their activities in Russia because of the war. Many automobile industry players like BMW, Hyundai, Mazda, or Mercedes-Benz have interrupted their local operations.

The wholesale shutdown of automotive plants in the country recoils on the logistics industry. It is possible to miss around 70% of new vehicle fleet that was evaluated as 1.53m units in 2021.

The world’s biggest shipping companies announced that they ceased non-essential deliveries to Russia while only essential goods like medications or baby food are delivered. The country’s automotive industry has problems with shipping. This leads to the problems of the entire supply chain.

As a result, traditional routes and chains seem to be broken. For instance, some European terminal operators have denied accommodating ships that transport cargo to Russia. The smooth performance of the Dutch port of Rotterdam was disrupted by hundreds of freight containers destined for the country under the sanctions. Russian-flagged vessels were blocked in British ports. Deliveries to and from Russia and Belarus are suspended by many shipping providers. These are just several examples that demonstrate the levels of tensions and difficulties that logistics companies have faced.

Another issue is that airspace over Russia and Belarus to a certain extent is closed for flights for the countries that have imposed sanctions on them. At the same time, the airspace over Ukraine is also closed to avoid danger for civil aircrafts. This prohibition has led to the changes in routs and has made them longer. This will result in considerably increased costs and risks. 3PL and 4PL providers have to make adjustments to their performance as nearly all types of transport have been affected by the conflict: trucks, ships, airplanes. 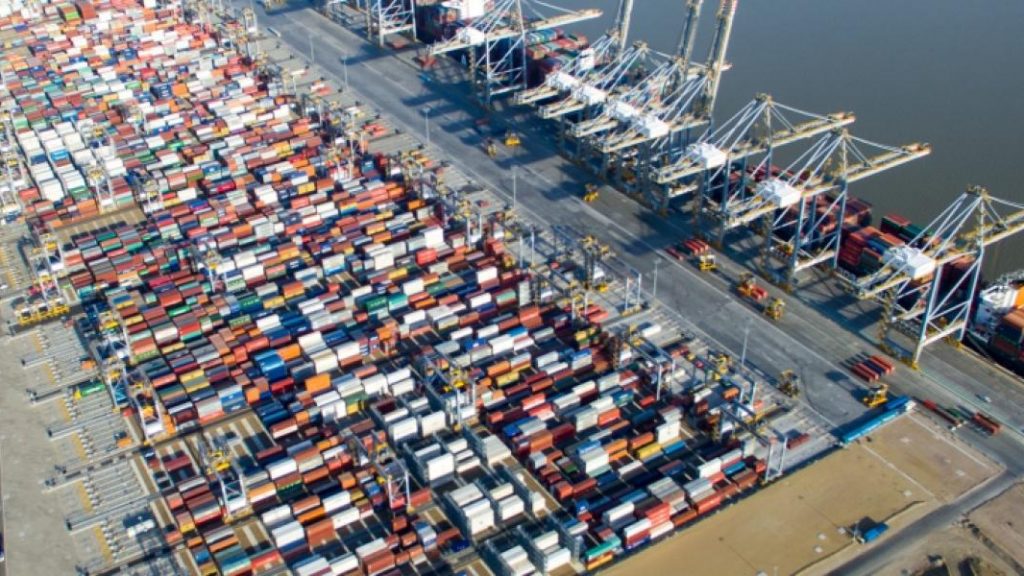 Dependence on Russian fuels is still immense as Russia is the main supplier not only of gas but also of oil and coal for the EU. The European Union is reliant on Russia for 40% of its gas and around 27% of its oil. Although there are currently no specific hard sanctions against Russian oil, the sixth package of sanctions against Russia is already being discussed in the European Union. Most likely, there will be restrictions on the import of Russian oil or even an embargo. It is impossible to foresee how it will affect the petrol prices. We see that the cost of Euro-super 95 in Germany is over €2 today, in April 2022, though it was around €1.5 just in September 2021. In Europe, soaring petrol prices have turned into the new reality and transportation costs will predictably follow suit. But at the same time, American and European leaders are developing plans on the Russian gas and oil consumption reducing and are in search of new alternative energy markets.

In Spain, fuel prices increased at first but then Spanish government had to reduce them because of the logistics companies’ strikes. Logistics providers explained that they couldn’t work with such prices as their performance became unprofitable. The traffic flow came to a standstill, so the prices were reduced to resume the logistics processes.

Freight forwarding companies admit that higher transportation costs lead to higher prices of any transported goods. But the main concerns are about the prices of food that are also skyrocketing. The Ukraine war has a great impact on global food supplies as Ukraine and Russia are main global exporters of wheat. A situation around sunflower seed and sunflower oil is also critical as these countries provide around 80% of global exports. 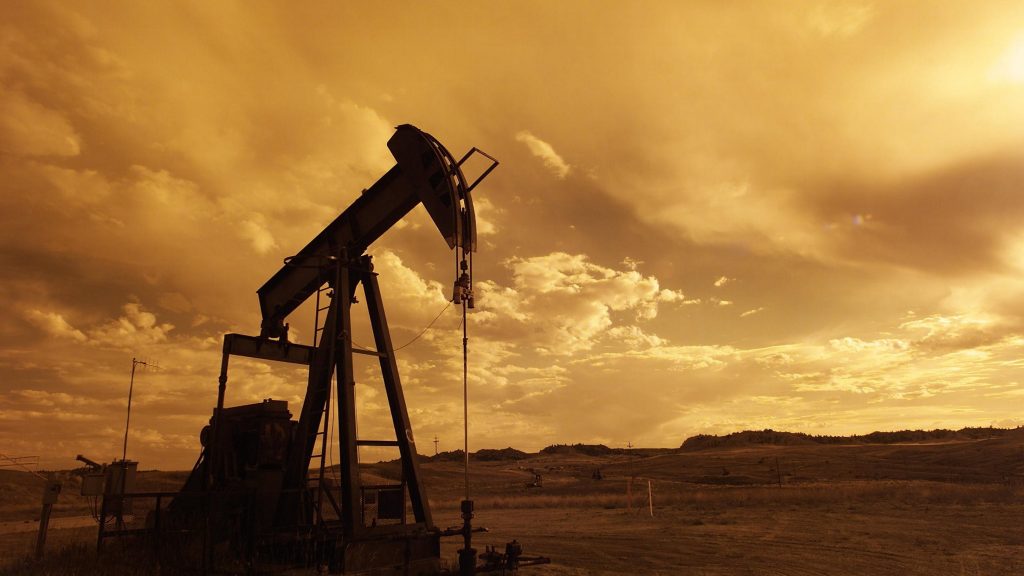 The Ways to Overcome the Crisis

Is it possible to avoid a collapse? European leaders see the way out in reducing the dependence on Russian fuel. This can be realized by focusing on 3 principal directions:

To achieve such diversification, the search for the new Liquefied Natural Gas (LNG) suppliers is ongoing. There can be the US, Qatar, Norway, and African producers. Probable gas supplies from Venezuela and Saudi Arabia are negotiated.

The acceleration of renewable energy sources is also a hot topic today. This trend started well before the war in Ukraine and becomes crucially important now. Electric cars are one of the possible ways of moving away from fossil fuels. Today, it costs only from $150 per month to lease an electric car in the USA. The government devotes funds for organizing free electric charging stations and provides benefits for those who use their electric cars charging them at home.

The EU transport policy is focused on the modern infrastructure development that forms the basis for the economic growth as safety and speed are the main priorities. People got used to the fast transmission of goods and expect the next-day delivery. Freedom of movement and the speed of relocation are very important in European society as they support the European mode of life. Transportation is also an important industry that is liable for over 9% of the EU gross value added.

Sustainability and innovations are the main aspects of the EU transport development. It strives to satisfy the key demands of the modern agenda: 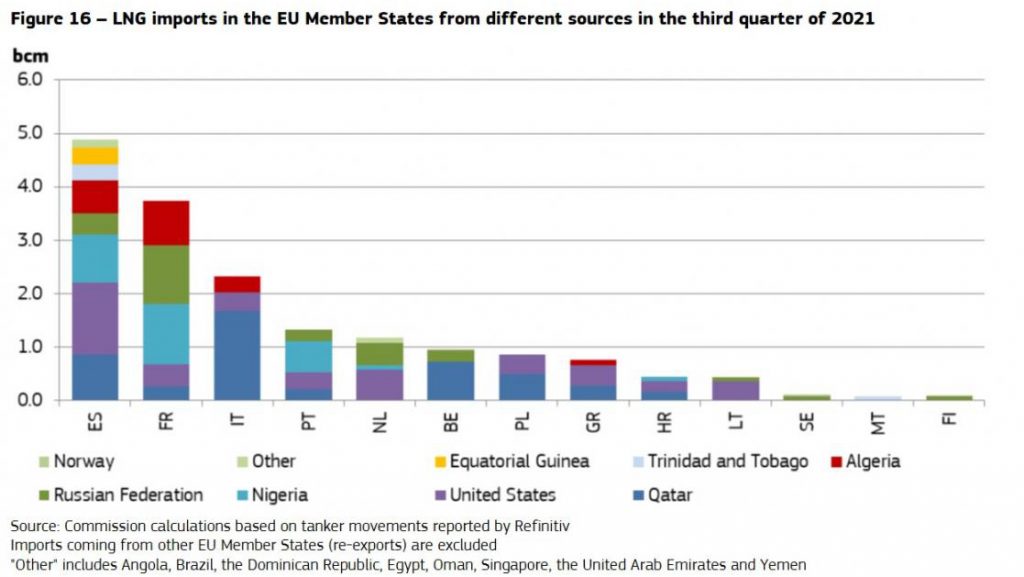 Our company provides logistics and warehousing services in many European countries:

Our team offers key services to make your performance successful: access to products from the production line, specialized warehousing, product delivery and expedited delivery, distribution to the point of destination, and reverse logistics.
We deliver over 1,000 shipments every month, so our experience is indisputable. You can track cargo directly all along its way. This option is very convenient for those who don’t want to lose control over their business not for a second. Customers in Slovakia, Hungary and Poland can usually receive their goods within 48 hours. In the Czech Republic, it is very common for customers to require domestic delivery within 24 hours, and this is becoming the standard.

WELL PACK also has to change its performance because of our new reality. We are looking for new route solutions, optimize the costs, and find new partners. We have a big vehicle fleet and warehouse network all over Europe, and that’s why we can offer the best terms for big and small businesses. 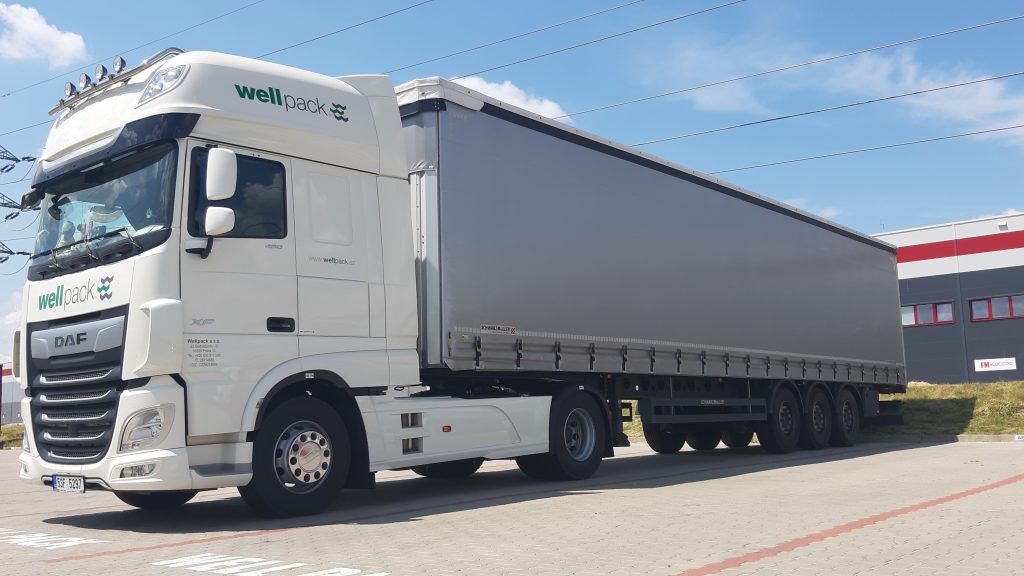 To Sum It Up

Today, Europe has faced a great challenge and the global economic situation remains uncertain and gives rise to many concerns. To bolster European economic resilience, national governments should focus on close cooperation and information-sharing in order to prevent the aggravation of social problems and avoid global economic depression.

Logistic providers, for their part, will strive to find and organize new roots and new supply chains though they need help and support of the authorities at the European level.
We are looking forward to the end of the war and successful crisis recovery and believe that it will happen as soon as possible. 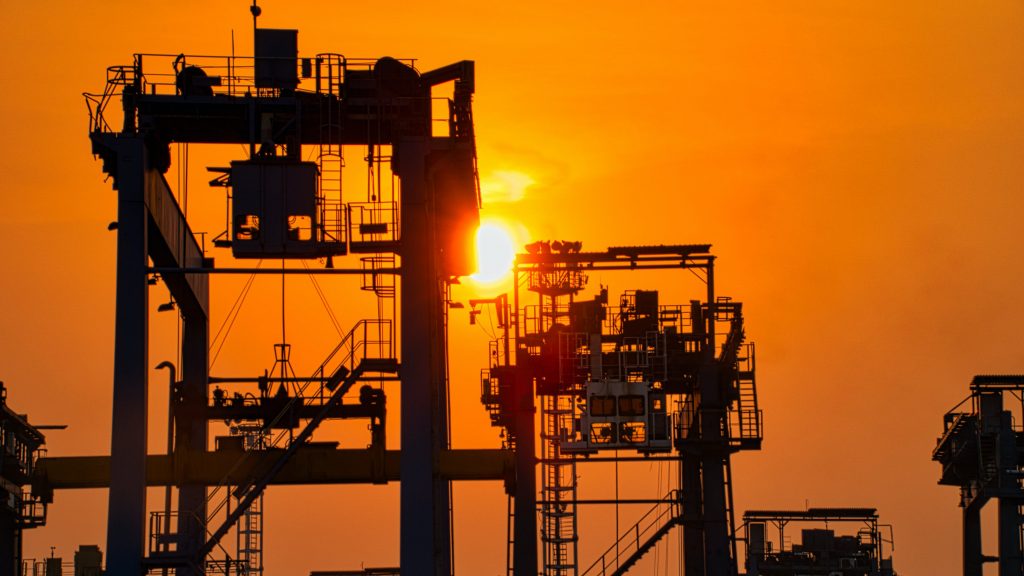 We use cookies on our website to give you the most relevant experience by remembering your preferences and repeat visits. By clicking “Accept”, you consent to the use of ALL the cookies.
Cookie settingsACCEPT

This website uses cookies to improve your experience while you navigate through the website. Out of these, the cookies that are categorized as necessary are stored on your browser as they are essential for the working of basic functionalities of the website. We also use third-party cookies that help us analyze and understand how you use this website. These cookies will be stored in your browser only with your consent. You also have the option to opt-out of these cookies. But opting out of some of these cookies may affect your browsing experience.
Necessary Always Enabled
Necessary cookies are absolutely essential for the website to function properly. These cookies ensure basic functionalities and security features of the website, anonymously.
Functional
Functional cookies help to perform certain functionalities like sharing the content of the website on social media platforms, collect feedbacks, and other third-party features.
Performance
Performance cookies are used to understand and analyze the key performance indexes of the website which helps in delivering a better user experience for the visitors.
Analytics
Analytical cookies are used to understand how visitors interact with the website. These cookies help provide information on metrics the number of visitors, bounce rate, traffic source, etc.
Advertisement
Advertisement cookies are used to provide visitors with relevant ads and marketing campaigns. These cookies track visitors across websites and collect information to provide customized ads.
Others
Other uncategorized cookies are those that are being analyzed and have not been classified into a category as yet.
SAVE & ACCEPT